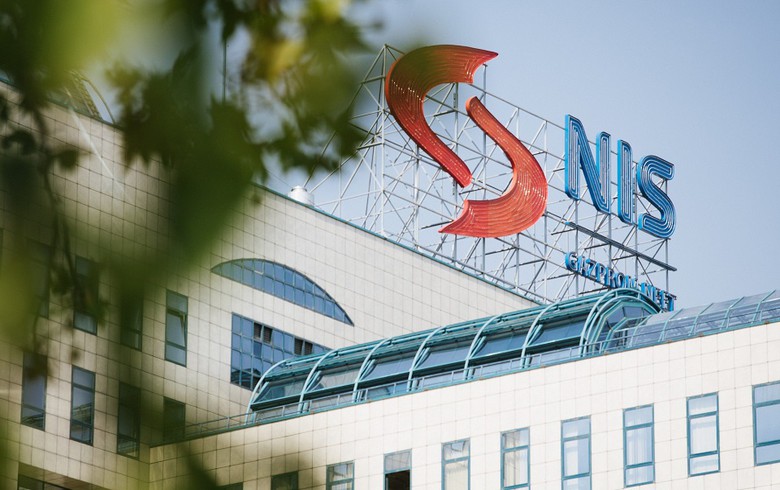 NIS has regularly paid dividends since 2013, and more than 60 billion dinars have been paid to shareholders so far, the company said in a statement last week.

The shareholders of NIS approved the proposal during their meeting on June 29, the company said.

In 2021, NIS distributed a total of 1.0 billion dinars as dividends from accumulated profit.