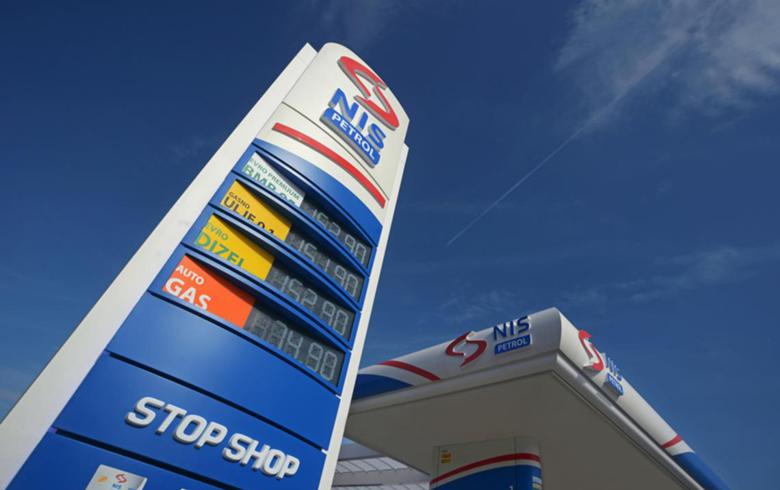 The funds will primarily target bottom-of-the-barrel technology and increasing hydrocarbon reserves, but also the expansion of the company's power generation business and retail network, Kravchenko said in an interview with local daily Vecernje Novosti published on the company website.

Kravchenko noted that this is a business-as-usual forecast and that the investments may be even larger.

NIS is expected to post a decline in its 2015 net profit of over 10 billion dinars amidst the drastic drop in oil prices and foreign exchange rates while earnings before interest, taxes, depreciation and amortisation (EBITDA) will amount to around 40 billion dinars.

"In 2015, we expect almost 80 million euro to result from the measures for internal efficiency increase, and in the next three years minimum 100 million euro," Kravchenko said.

In 2014, NIS' consolidated net profit fell 42% to 27.8 billion dinars, affected by low oil prices and the strengthening of the US dollar.

"[..] we are already selling electricity to the neighbouring countries. We have obtained the licence for Romania, Hungary and Bosnia and Herzegovina," Kravchenko said.

The official added that a forecast shows that with the construction of new capacity in this area NIS could get between 7% and 25% share in the local electricity production market.

"Depending on the size of the projects, we will implement them together with partners."

NIS, 56.15%-owned by Russia's Gazprom Neft with the Serbian state holding a 29.9% stake, is one of the largest vertically integrated oil and gas companies in Southeast Europe. Its main activities include the exploration, production and processing of oil and gas, as well as the production and retail of a wide range of petroleum products.