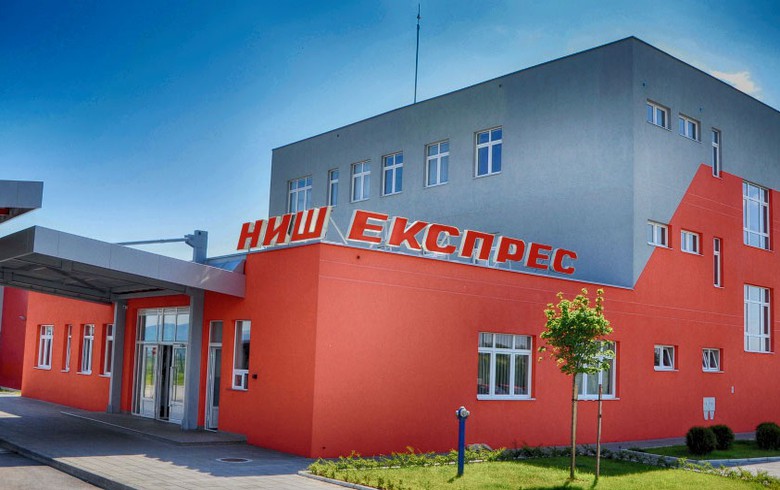 BELGRADE (Serbia), June 7 (SeeNews) – Serbia's competition watchdog has imposed a 40.7 million dinars ($386,800/343,300 euro) fine on bus company Nis-Ekspres, the operator of the bus station in the city of Nis, for abuse of dominant position, it said.

Nis-Ekspres has been illegally charging passengers different fees for bus station services depending on the length of their trip, the watchdog said in a notice posted on its website on Thursday.

In addition, Nis-Express was charging persons who accessed the platform without having a bus ticket a fee that was higher than the platform access fee included in the price of the bus tickets themselves, the regulator said.

The fees were applied in the period between April 2015 and November 2018, the watchdog added.

The fine represents 1.3% of the total revenue recorded by Nis-Ekspres in 2016, a year before the initiation of the procedure for examining the breach of competition rules.