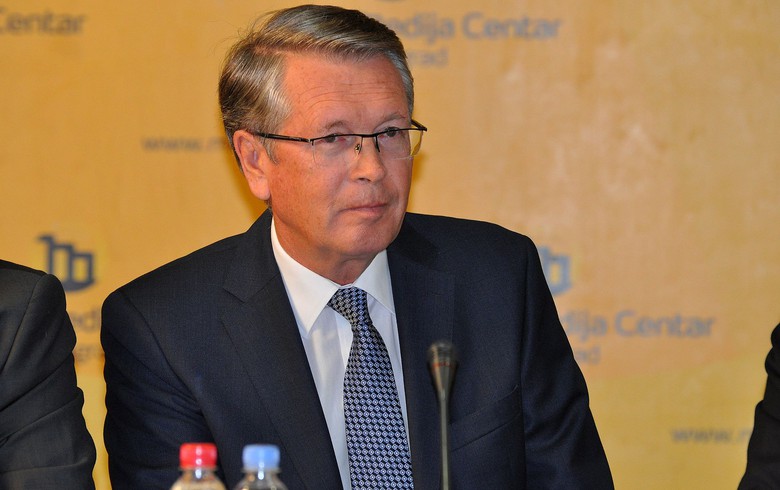 Chepurin's appointment was approved by the NIS board of directors during a meeting on June 26, the company said in an interim financial report for the second quarter of 2019, posted on its website on Monday.

Chepurin was Russian ambassador to Serbia between November 2012 and June 26, 2019.

NIS, 56.15%-owned by Gazprom, is one of the largest vertically integrated oil and gas companies in Southeast Europe. Its main activities include the exploration, production and processing of oil and gas, as well as the production and retail trade with a wide range of petroleum products. Serbia's government owns a 29.87% stake in NIS.