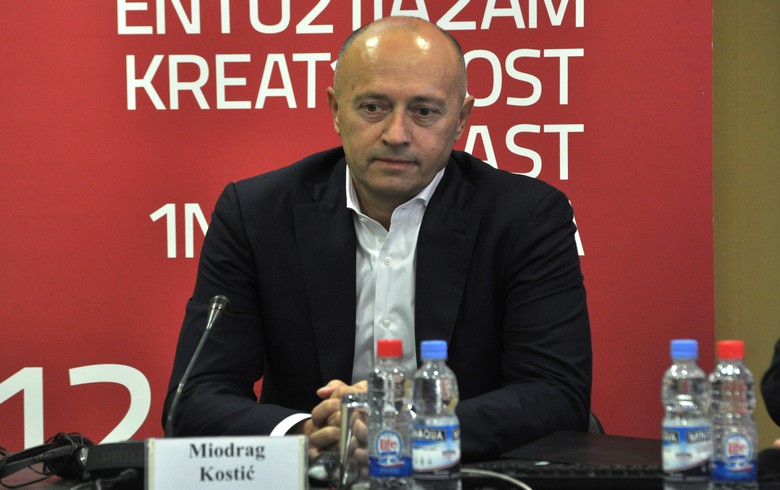 BELGRADE (Serbia), January 17 (SeeNews) - Serbia's diversified conglomerate MK Group plans to invest 110 million euro ($122.5 million) in expanding its presence in the tourism sector in the Adriatic and has expressed interest in the construction of a marina at Italy's Trieste port, Italian daily Il Piccolo reported.

MK Group, owned by entrepreneur Miodrag Kostic, ​is willing to start operating Pier 2 and the entire Adria Terminal at Trieste port, as well as hangars 6 and 9 plus their corresponding water surface, Il Piccolo reported earlier this week.

Kostic has already held a meeting with Trieste mayor, Roberto Dipiazza, whom he advised against the transformation of Adria Terminal into a cruise terminal once the concession contract of its current operator, C. Steinweg - GMT, expires in February 2022, Il Piccolo quoted manager Liviano Stefani, a representative of MK Group in Trieste, as saying.

The Serbian diversified conglomerate has not revealed any financial details about the project.

MK Group is the owner of the Kempinski hotel in Portoroz and the luxury Skipper Resort in Savudrija, both in Slovenia, and the potential construction of a marina in Trieste is aimed at supporting its business in the Adriatic region, Il Piccolo said.