You have 5 free articles left this month. Get your free Basic subscription now and gain instant access to more.
Bosnia and Herzegovina Food 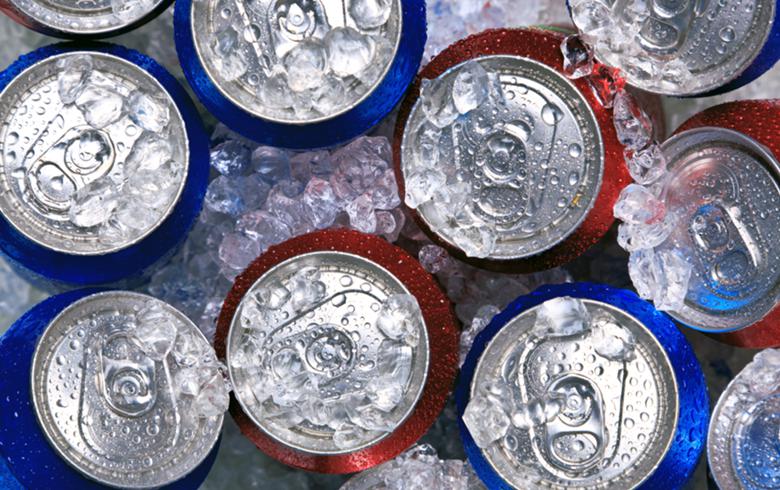 The factory will be transformed into a distribution centre for the entire Bosnia and Herzegovina, news portal Capital reported on Tuesday.

The entire production will be moved to Marbo's factory in Serbia's Maglic, near Novi Sad.

Marbo manufactures, markets and sells potato chips and other snack foods. It is a distributor of a number of international brands, including Pepsi, Mirinda, 7Up, Lipton, Lay's and Doritos.