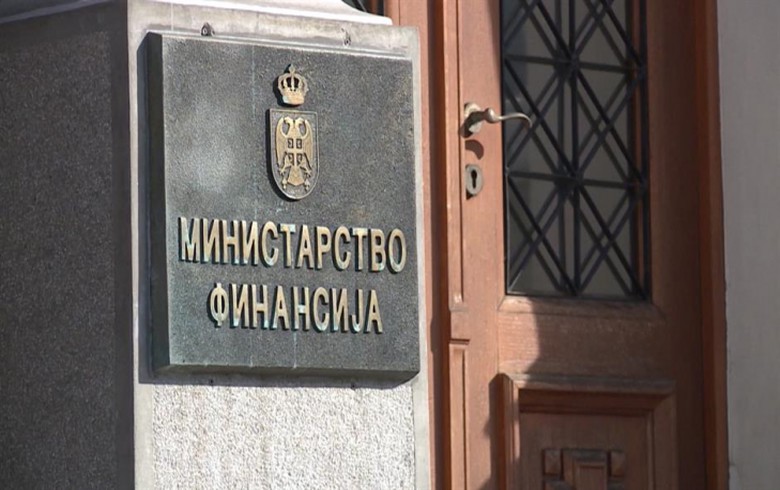 Budget revenue came in at 830 billion dinars in the first half of 2022, which represents an annual increase of 19.2%, while expenditures amounted to 865.7 billion dinars, up 12.2% on the like period a year earlier, the finance ministry said in a data release.