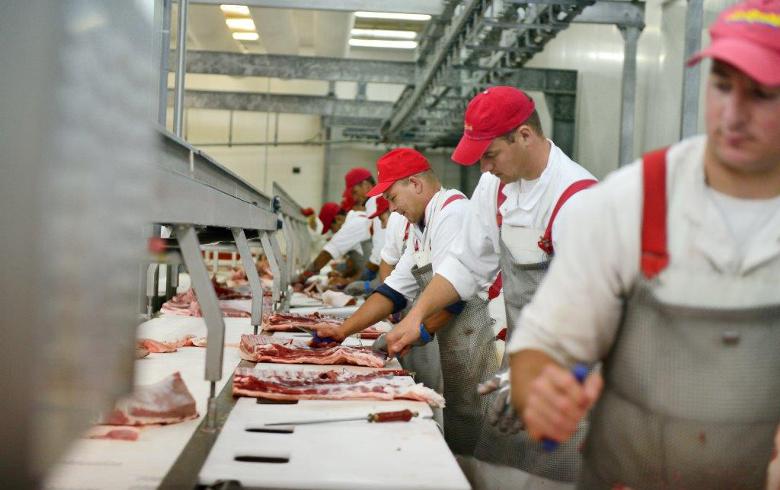 The Serbian company recorded an increase in its net profit of 30% to 30 million euro ($32.6 million) last year.

IM Matijevic also owns Serbian bus maker Neobus and 1,500 ha of arable land in Croatia and is active in the real estate sector on is home market.

Matijevic said that, for now, he does not have plans to invest further in Croatia, except in the hotel business.