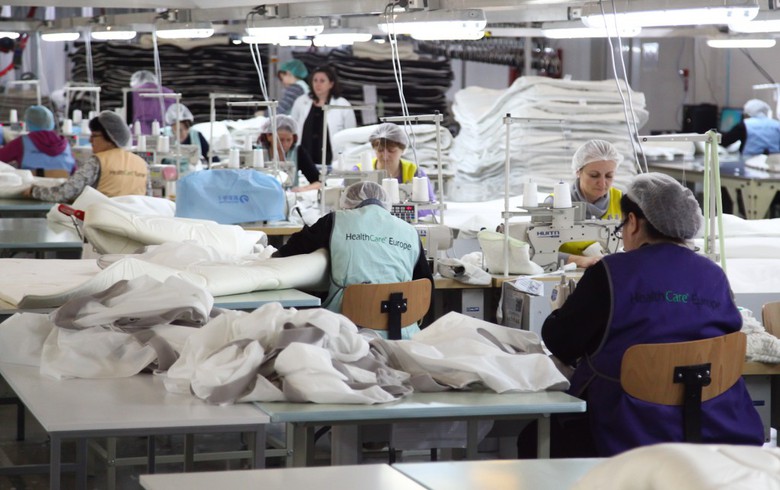 The company plans to hire a further 300 people at the factory for the production of memory foam mattresses and pillows after the completion of the project, the Vojvodina regional government said in a statement on Monday.

The construction of the production unit, with a footprint of 10,000 square metres, will be completed in May 2018, the director of HealthCare Europe, Aleksandar Podravac, said in the statement.

In 2012, HealthCare Europe signed a memorandum of understanding (MoU) to invest a total of 50 million euro in the construction of a production complex with a workforce of 1,200 employees in Ruma.

The company plans to develop the complex in four phases and has already completed the first two of them. Its workforce in Ruma currently stands at 500 employees.