Serbia's FX revenue from tourism up 53% in Jan-July 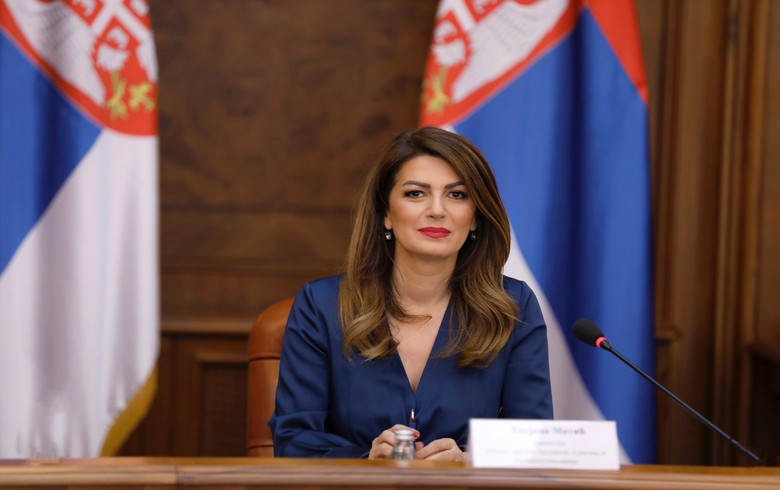 BELGRADE (Serbia), September 28 (SeeNews) - Serbia's foreign currency revenue from tourism during the first seven months of 2022 amounted to over 1.2 billion euro ($1.15 billion), which is an increase of 53% compared to the like period in 2021, tourism minister Tatjana Matic said.

Foreign currency revenue from tourism in the seven months through July is 67% higher than in the like period of 2019, Matic said, as quoted in a tourism ministry statement on Tuesday.