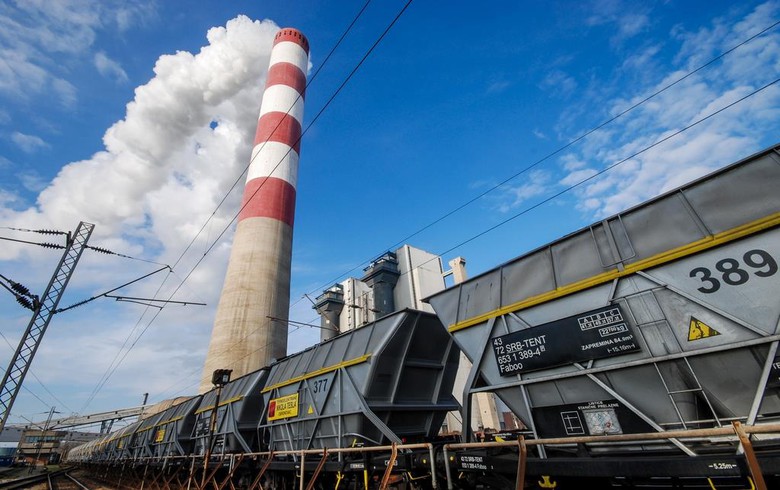 EPS produced 15.4 TWh of electricity in the first half of 2022, 1% below the planned output and by 16% compared to the power produced in the like period of last year.

Javno Preduzece Elektroprivreda Srbije is among the biggest companies in SEE, for more reference take a look at Top 100 companies
Share this story
Facebook Twitter Linkedin Email
SeeNews in Brief