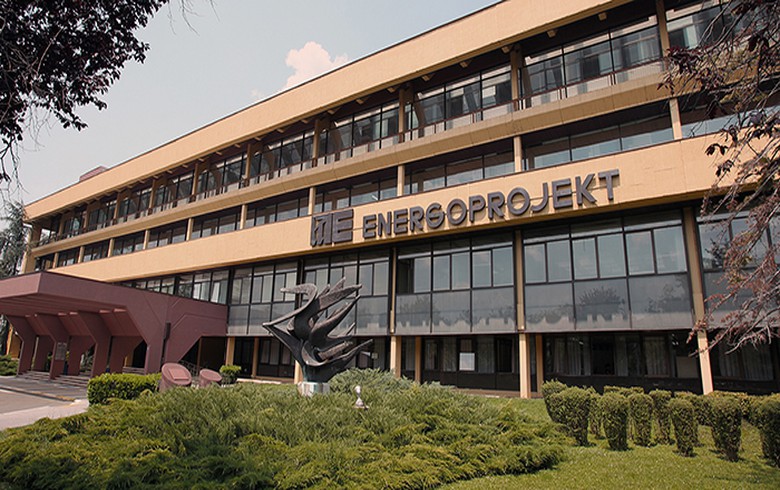 BELGRADE (Serbia), May 29 (SeeNews) - Serbian blue-chip civil engineering group Energoprojekt [BEL:ENHL] plans to launch a buyout bid for the 13.69% stake it does not already own in its subsidiary Energoprojekt Entel [BEL:EPEN].

Energoprojekt aims to purchase a total of 57,839 Energoprojekt Entel shares, the company said in a filing with the Belgrade Stock Exchange earlier this week without disclosing its potential price offer.

Napred Razvoj, owned by the incumbent president of Energoprojekt, Dobroslav Bojovic, took control of 52.1% of Energoprojekt's share capital after acquiring a 16% stake in the company for some 22 million euro in June 2017.