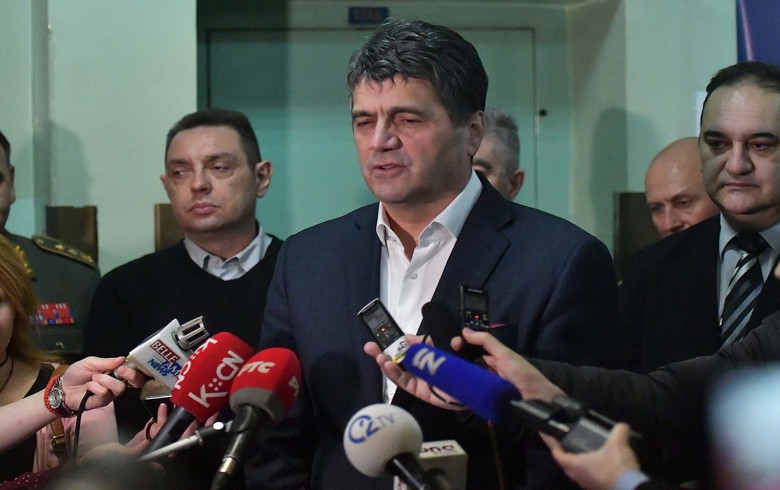 Ecolux Trading SEE has acquired a production hall with a footprint of 15,000 square metres for the purpose of the expansion, the city government said in a press release on Thursday.

The company has so far invested 5 million euro ($5.4 million) in the factory in which it has 100 employees, Pozarevac mayor Bane Spasovic said during a visit to the production plant.

According to data from the Serbian commercial register, Hangzhou Yufeng Trading owns 50.1% of the capital of Ecolux Recycling SEE, while the remainder is controlled by Ecolux CEO Yulin Wang who is a Belgian citizen.