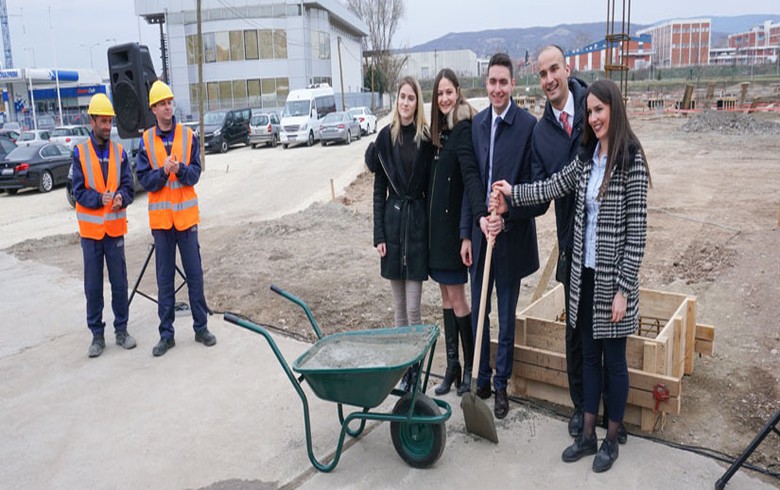 Delta Planet Nis, which will spread over 40,000 sq m, will have two floors and parking space for 850 vehicles, Delta Holding said in a press release on Wednesday.

"At the moment, we are also building an Indigo hotel in Belgrade, a Delta House office building also located in Belgrade, and we are starting the construction of Delta Planet shopping mall located in Nis,” Zorana Burlic, CEO of Delta Real Estate Group,a unit of the holding company, said.

She added that the company plans to invest some 400 million euro in the forthcoming years in the construction of 370,000 sq m of office space.

Apart from many restaurants, cafes and entertainment facilities, the mall will host the first 4DX cinema in Nis.

The new shopping mall is scheduled to open in the spring of 2021.

In January, Delta Holding said it plans to launch the construction of a hotel under the Holiday Inn brand in Slovenia's capital Ljubljana in the third quarter of 2020.