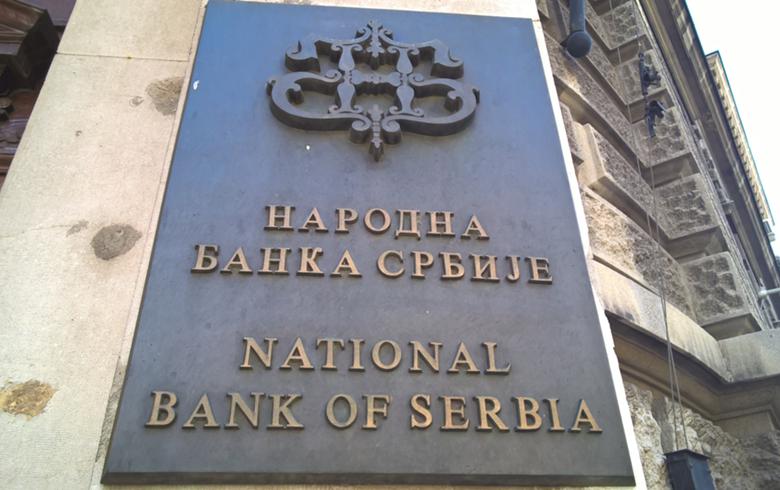 BELGRADE (Serbia), August 12 (SeeNews) - Serbia's central bank said that all local lenders that have increased fees for payment services for retail clients since the beginning of last year have to reduce them by 30% from 1 September or return them to the level before the increase, and not raise them in the next 12 months.

Total benefit to retail customers will amount to 7 billion dinars ($61.4 million/59.7 million euro), the National Bank of Serbia (NBS) said in a statement on Thursday.

In addition, the central bank said the price of a payment account package with basic services should be capped at 150 dinars. The package includes a current account in dinars, free cash withdrawals at the counter and at the bank's ATMs, a free debit card, and mobile and electronic banking that enables an unlimited number of transactions via QR code at points of sale.

According to NBS estimates, from January 1, 2021, until August 11, 2022, out of 21 banks operating in Serbia that offer account packages for individuals, 14 have changed their fees, taking the current price of essential banking services at these banks 13% higher compared to end-2020.

Inflation in Serbia reached 11.9% on a yearly basis in June, after rising by 10.4% in the month before. According to the NBS' August projection, year-on-year inflation will most likely peak during the current quarter and then follow a downward trajectory.