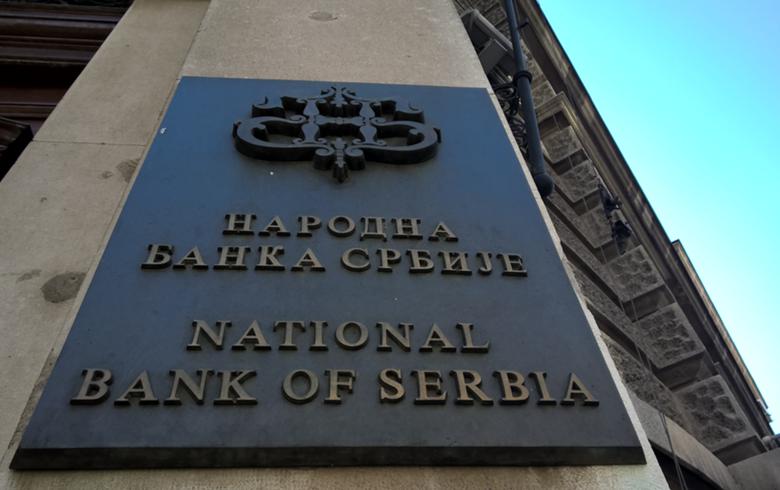 The central bank lifted the weighted average rate at repo auctions to 0.59% from 0.34%, it said in a statement on Thursday.

The decision to gradually increase the weighted average rate at repo auctions from October's 0.11% in the recent months has been influenced by increased cost pressures in both the international and the domestic environment, as well as by the need to influence inflation expectations of market participants and limit secondary effects on prices of other products and services, the NBS said.

"The executive board was of the opinion that favourable financial conditions that contribute to economic growth can be upheld with a somewhat less accommodative monetary policy," the central bank said in a statement.

Serbia's consumer prices rose by 7.9% year-on-year in December, after growing by 7.5% in November. On a monthly comparison basis, Serbia's consumer price index (CPI) went up 0.4% in the year's final month, after rising by 0.9% the month before, according to the latest figures published on the website of the national statistical office.

The central bank lowered its key repo rate to 1.25% from 1.5% in June 2020 and cut it to 1.0% in December to counter the negative economic impact of the coronavirus pandemic.

The NBS will hold its next rate-setting meeting on February 10.