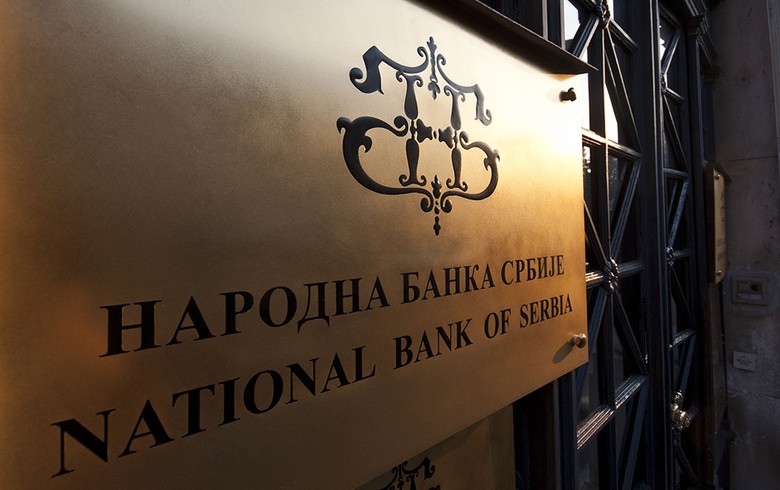 The addition of the dirham comes in response to the specific needs of economic entities and the potential for economic and other forms of cooperation between Serbia and the UAE, the National Bank of Serbia (NBS) said in a press release on Tuesday.

The denar is added as a result of cooperation between Serbia and North Macedonia and the potential for its expansion.

Trading in the two currencies in Serbia's FX market will be possible from November 1, the NBS said.

On the other hand, the decision to remove the Croatian kuna from the list of currencies traded in the FX market was made due to Croatia's entry into the eurozone at the beginning of 2023.

The kuna will be removed from the list on January 1, 2023. Consequently, citizens will be able to exchange kuna for dinars in exchange offices and banks in Serbia until the end of 2022, after which exchange will be possible only at certain institutions in Croatia, the press release reads.