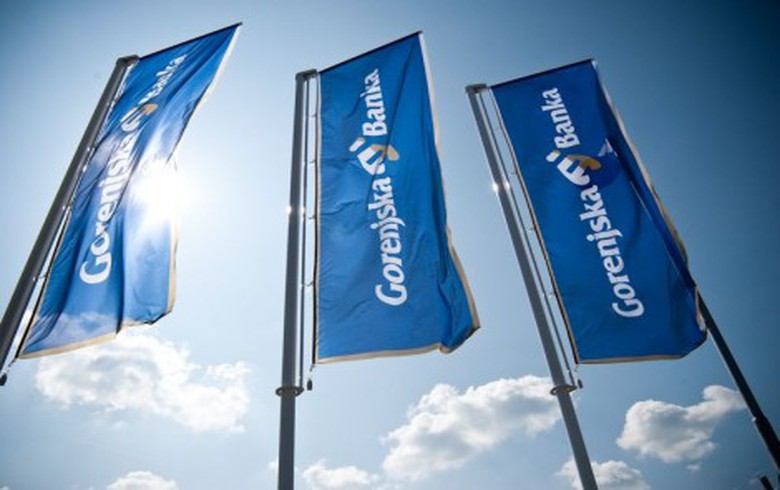 LJUBLJANA (Slovenia), December 18 (SeeNews) - Serbia's AIK Banka has published a takeover intent for Slovenian lender Gorenjska Banka, in which it already holds a 21% stake, local media reported over the weekend.

According to news agency STA, Gorenjska's main shareholder - business conglomerate Sava -  and AIK have unofficially reached an agreement which will see the Serbian bank boost its stake to almost 60%.

According to data of Gorenjska Banka, Sava controls a 37.65% stake in it.

In July 2016, Sava and several other shareholders of Gorenjska Banka signed an agreement to jointly sell their stakes, which together exceed 50%.

In September this year, local media reported that US-headquartered investment fund Apollo Global Management is also in the race for the acquisition of a majority stake in the Slovenian bank.

News paper Delo reported at the time that the Slovenian government has asked Apollo Global Management and AIK Banka to improve their bids.

According to STA, AIK banka has lodged the better bid.

In February, Slovenia's central bank gave the green light to AIK Banka to increase its stake in Gorenjska Banka to more than 50%.

The Serbian lender, a subsidiary of vertically-integrated agro-industrial conglomerate MK Group, became the second largest shareholder in Gorenjska Banka with a 13.9% stake by investing almost 13 million euro in a share capital increase in January 2016, which the small Slovenian lender needed to meet central bank requirements.