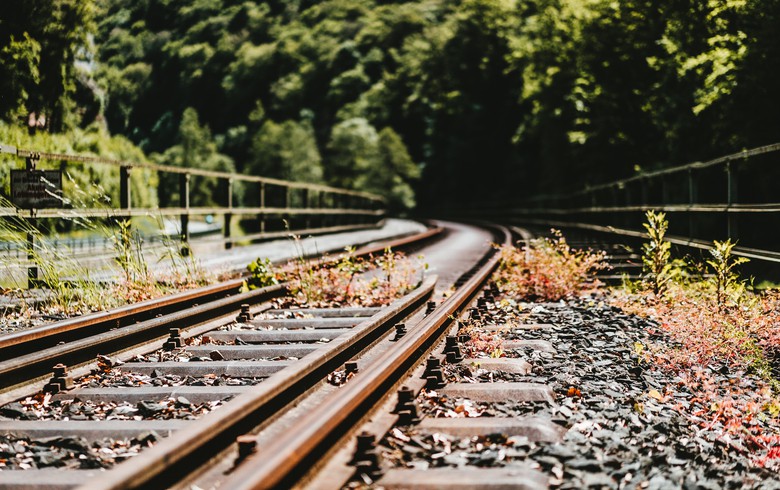 The scrap includes steel rails and railway switches obtained after the removal of 435 km of out-of-use railway tracks, the company said in a statement on Wednesday.

The deadline for the tracks' removal and sale envisaged in the contract is two years, the company noted.

The removal of the tracks will make available 590 ha of land, in which many local municipalities have shown interest, it added.