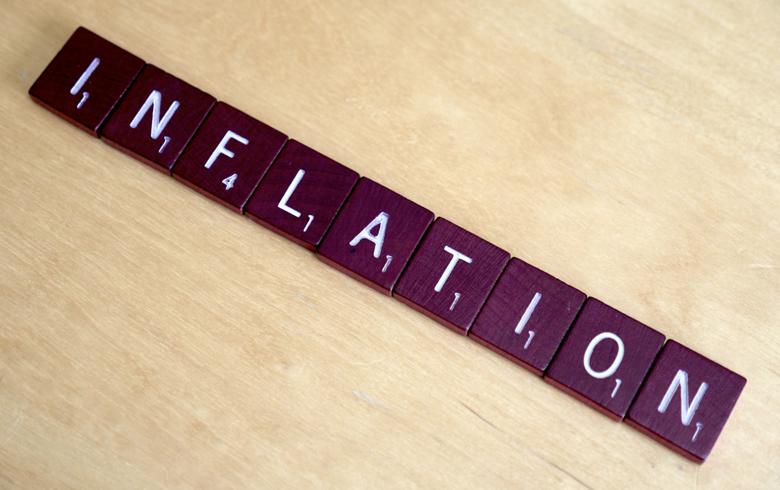 BELGRADE (Serbia), August 19 (SeeNews) - The short- and long-term inflationary expectations of Serbia's financial sector subsided in July but remained within the central bank's 1.5%-4.5% target band for this year and next, the central bank said.

Looking two years ahead, the financial sector expects 2.8% inflation (down from 3.0% in the June survey), while the corporate sector envisages 2.5% (down from 2.8%), NBS said.

Last week, NBS said it expects inflation of around 2% in the country in both 2019 and 2020, as a continuation of the stable and low inflation at around that level observed in the past six years.

Also last week, Austria's Erste banking group said it expects Serbia's average consumer prices to rise by 2% in 2019 despite the slowdown in the summer months of the year.

In July, Serbia's average consumer prices rose by 1.6% year-on-year, speeding up from the 1.5% increase registered in June, according to the most recent official statistics available. The average annual consumer price inflation in the Balkan country slowed to 2.0% last year from 3.0% in 2017.