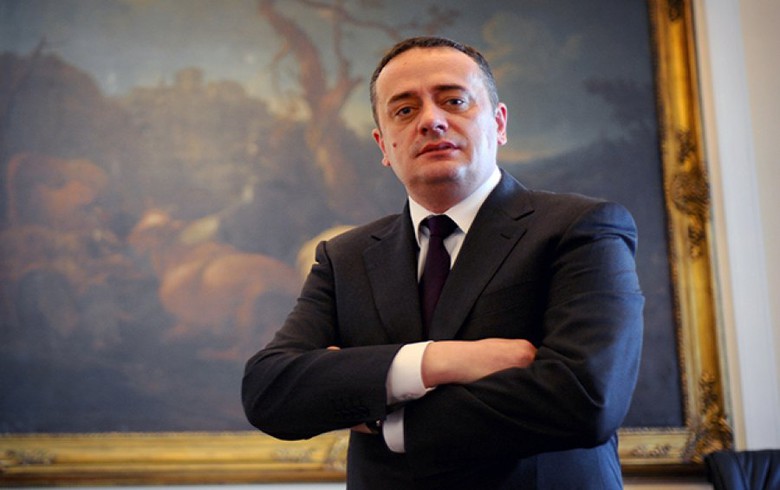 "We expect cooperation between Resavica and Czech company Ostroj for the delivery of equipment and modernisation of the Rembas and Soko mines. We plan to implement this project very quickly," Antic said in a video file posted on the website of news agency Tanjug on Friday.

The energy ministry has also been in talks with Ostroj for modernisation of Resavica's Stavalj mine but has decided to give priority to the Rembas and Soko mines at present, Antic added.

In August, the director of Resavica, Marko Vukovic, said the company is in talks with the Serbian government and a Czech bank for a 10 million euro ($11.1 million) commodity loan to improve the safety of its employees.

In November 2016, the International Monetary Fund recommended to Serbia to take decisive action to end the drain on public resources by large utility companies and other state-owned enterprises, calling for clear plans for the resolution or restructuring of a number of companies, including Resavica.

The Serbian government has not yet adopted a plan to close the unviable Resavica coal mines, noting concerns about the social impact from potential downsizing, the IMF said in a staff report following the completion of the third review under the Policy Coordination Instrument (PCI) in December.