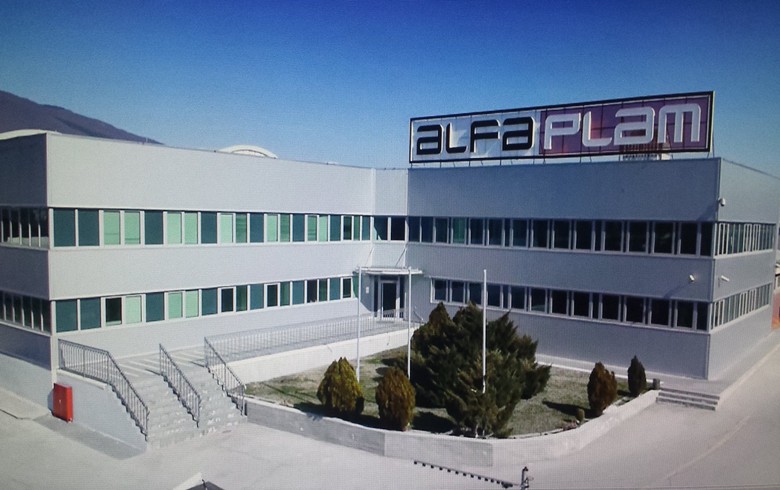 Alfa Plam has carried out a cancellation of 17,480 of its own shares, the company said in a filing with the Belgrade Stock Exchange.

After the completion of the share cancellation, the company has 157,332 issued shares of 6,700 dinars in par value apiece.

The decision was unanimously approved by the company's shareholders at an extraordinary meeting held on August 27.

The company is one of ten members of the BELEX15 blue-chip index of the Belgrade bourse. It had a free float factor (FFc) of 20.93%, which accounted for 3.46% of the total capitalisation of the index before the capital reduction.