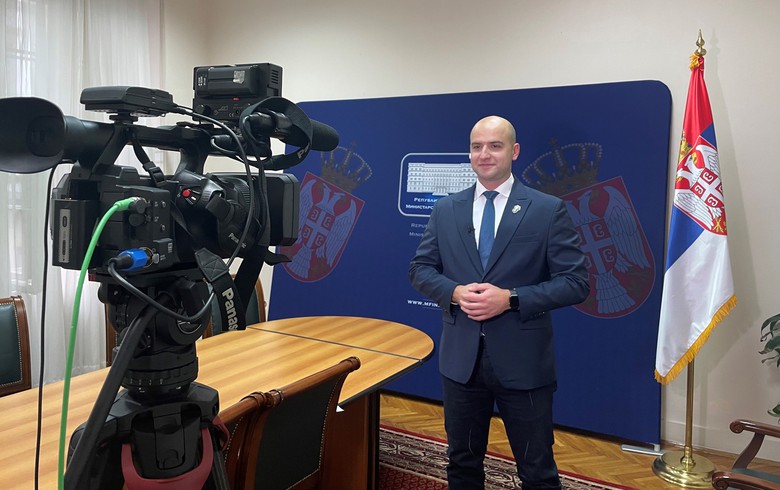 BELGRADE (Serbia), November 5 (SeeNews) - The ratio of non-performing loans (NPLs) to total loans in Serbia's banking sector fell to 3.5% at the end of August, backed by auctions for their sale and regulatory reforms, Ognjen Popovic, an advisor to finance minister Sinisa Mali, said on Friday.

"A drastic decline in NPLs has been achieved as a result of a comprehensive change in the legal framework, as well as the strengthening of institutions and the adoption of bylaws, which have enabled banks and other financial institutions to address this issue," Popovic said in a press release issued by the finance ministry.

The sale of two portfolios of NPLs in 2019 and 2021 additionally contributed to the reduction of the NPL ratio and enabled banks to focus on their core business, because managing huge receivables requires huge human resources, Popovic said.

"This is an efficient way to entrust this job to people who deal with it professionally, to speed up the process, and to return real estate and all other forms of property that have been frozen to economic flows as soon as possible. In this way, we unlock growth and raise the living standard of citizens," he noted.