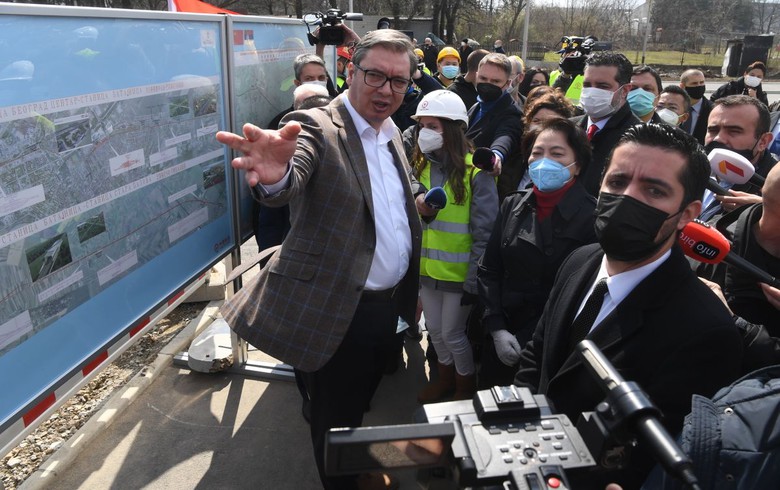 BELGRADE (Serbia), August 2 (SeeNews) - Serbia plans to start the construction of a motorway that will connect the city of Nis to Kosovo's Pristina in August, Serbian president Aleksandar Vucic said.

"We received a favourable price and a grant of 40.6 million euro ($47.8 million) towards a total cost of 255 million euro for the section between Nis and Beloljin," Vucic said in a press release on Thursday.

Interested companies will be able to submit their bids by May 25.

The construction of the motorway in Serbia is co-financed with a 100 million euro loan from the European Investment Bank (EIB), while the European Union is providing a 40.6 million euro investment grant as well as funding for project preparation through the Western Balkans Investment Framework (WBIF).