You have 5 free articles left this month. Get your free Basic subscription now and gain instant access to more.
Kosovo Civil Engineering 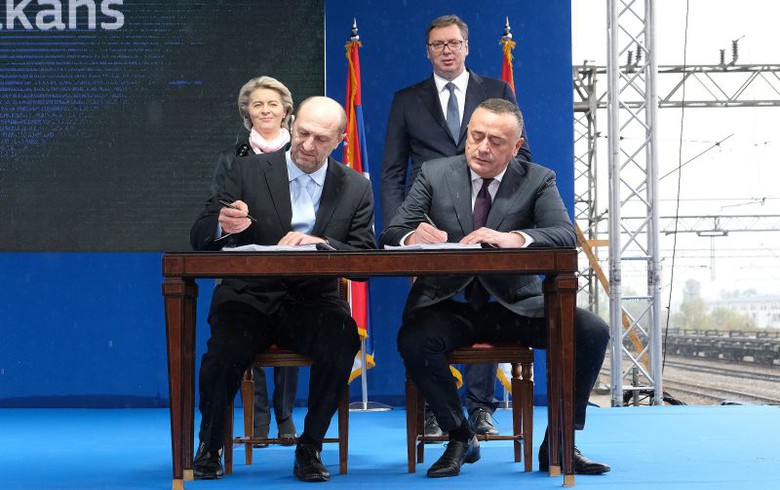 BELGRADE (Serbia), October 1 (SeeNews) - Serbia's government plans to start the construction of the Nis-Plocnik section of a motorway that will connect the city of Nis to Kosovo's Pristina on November 1, it said.

State-owned motorway construction company Koridori Srbije has signed a contract for the construction of a 5.1 km stretch of the Nis-Plocnik section with Austria's Strabag, the government said in a statement on Thursday.

A total of 255 million euro ($300 million) will be invested in the 33km-long Nis-Plocnik section, which includes six tunnels and 12 bridges, the government said.

The works, with an estimated value is 20.6 million euro, also include the construction of bridges, interchange Merosina 1, overpasses, culverts, local roads and other ancillary works.

The construction of the motorway in Serbia is co-financed with a 100 million euro loan by the European Investment Bank (EIB), while the European Union is providing a 40.6 million euro investment grant as well as funding for project preparation through the Western Balkans Investment Framework (WBIF).