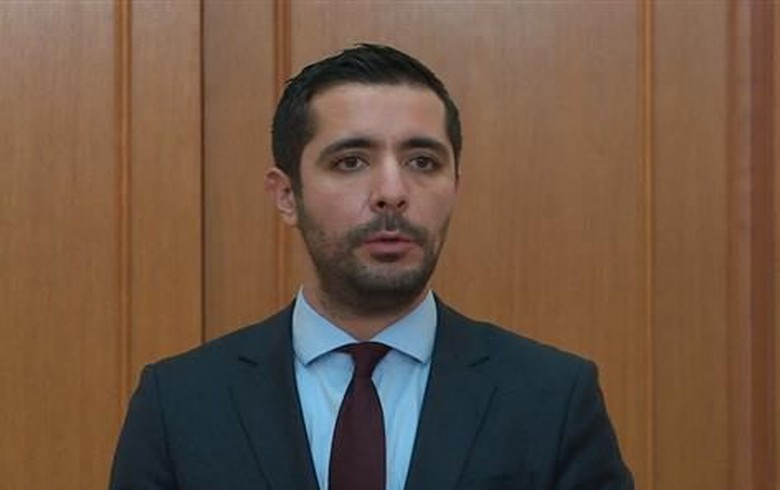 "We have come to decisions on all open issues," Momirovic said in a video file posted on the website of Tanjug news agency on Wednesday, after  a meeting in Paris with representatives of Egis Rail, the designer of the project.

The construction works of the second line of the Belgrade metro will start in 2022, Momirovic added.

Earlier this week, finance minister Sinisa Mali said the first line of the metro will be launched in 2028.

According to the preliminary design of the project, the Belgrade metro network will initially consist of two lines of 22 km and 19.8 km in length respectively and will integrate four urban railway lines. The first line of the metro will run along the Sava river, crossing downtown Belgrade, and will link the Makisko Polje area in the southwestern part of the Serbian capital to the Mirijevo neighbourhood in the northeast, near the Danube river. The second line will connect Zemun, a northwestern suburb of Belgrade, to the Mirijevo neighbourhood through the New Belgrade urban municipality.