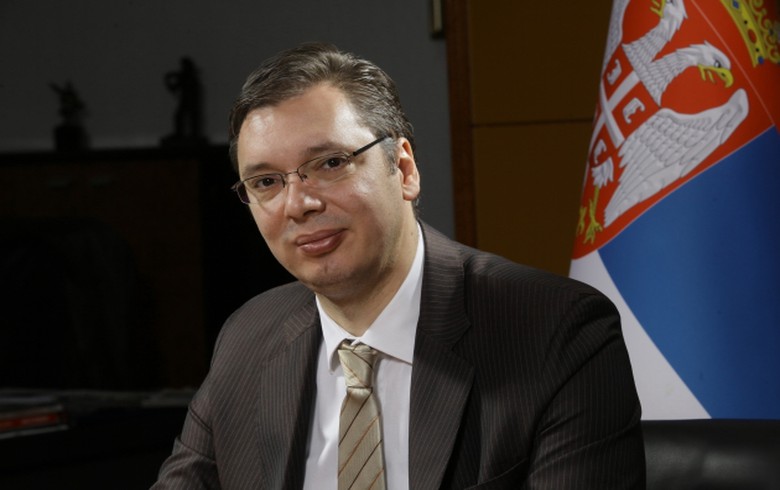 "The financial aid should not concern only the 27 EU member states, but also us, who are on the path of European integration and are candidate states," Vucic said late on Thursday in an address to the nation broadcast live by public media service RTS.

On Wednesday, European Commission President Ursula von der Leyen announced a 25 billion euro ($28 billion) coronavirus investment fund for the healthcare sector, labour market and small and medium-sized (SMEs) in the 27 member states, as the bloc has close to 15,000 confirmed infections and more than 530 deaths.

Serbia has confirmed a total of 31 cases of the coronavirus infection so far. Earlier this week, the Serbian government closed its borders for people coming from Italy, some provinces of China, South Korea, Iran, and parts of Switzerland in an attempt to contain the disease.