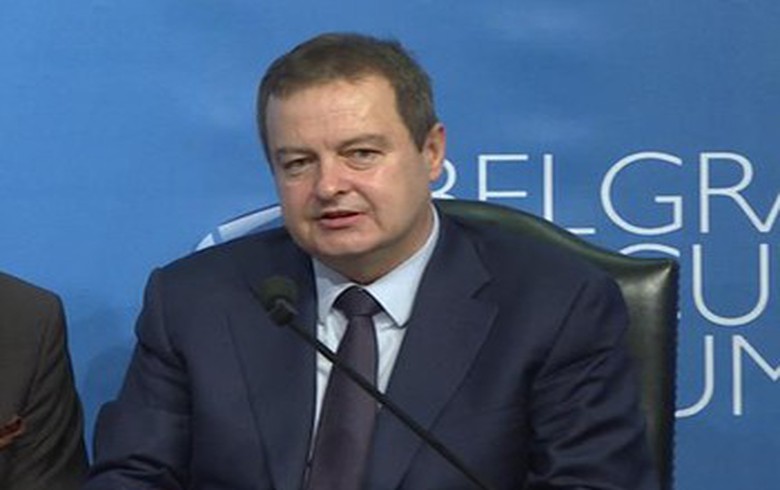 BELGRADE (Serbia), May 19 (SeeNews) - Serbia plans to reopen its borders for citizens of Albania, Bosnia and Herzegovina, Montenegro and North Macedonia on June 1, foreign minister Ivica Dacic said on Tuesday. ​

"We expect that other partners from this part of Europe, respecting the advice of experts, will start easing measures and gradually reopen borders," Dacic said in a statement.

Serbia is ready to further commit to strengthening economic ties within Southeastern Europe (SEE) and has already taken concrete steps towards the gradual reopening of its borders, while respecting epidemiological recommendations, Dacic said in a video conference of foreign ministers of the Western Balkans and Greece, Bulgaria, Romania, Croatia and Slovenia.

The country closed its borders on March 15, shortly after it declared a state of emergency to prevent the spread of the novel coronavirus disease.