Serbia to receive 7 military helicopters from Russia by 2020 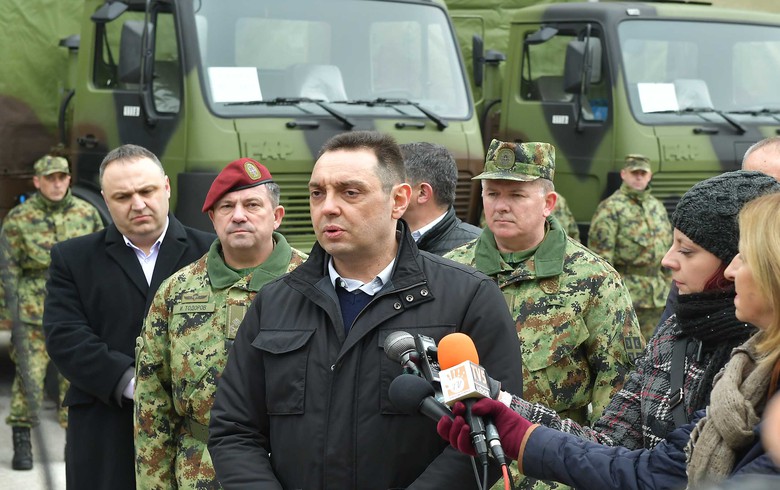 "We will get brand new helicopters of the highest quality in their class. I expect that four Mi-35 helicopters and three Mi-17s will be delivered by the end of the year or by the beginning of next year at the latest," Vulin said in statement on Tuesday.