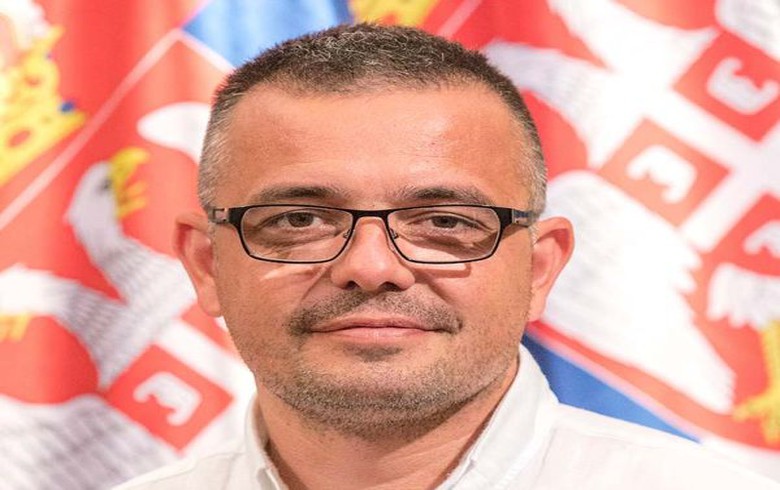 "All this will be done jointly by Sinopharm, a company from the United Arab Emirates (UAE) and the Serbian government," Nedimovic said in a video file posted on the website of regional public broadcaster TV Vojvodina on Tuesday.

The planned production volume will be enough to meet the needs of Serbia and all of its neighbours, Nedimovic noted.

The factory will be constructed by Chinese and UAE companies, whereas Serbia will contribute the land. The Serbian government will not provide any subsidies for the project.

Initially, Serbia will import the main ingredients for the production of the vaccine and will start covering the entire production cycle at a later stage, Nedimovic said.

Last week, President Aleksandar Vucic said Serbia has agreed on the construction of a factory for the production of the vaccine of Sinopharm on its territory.

Serbia is also in talks for the production of Russia's Sputnik V coronavirus vaccine. The country can produce 20 million doses of the Sputnik V vaccine, of which it needs 5 million doses, and the remainder will be offered to other countries, Vucic said last month.