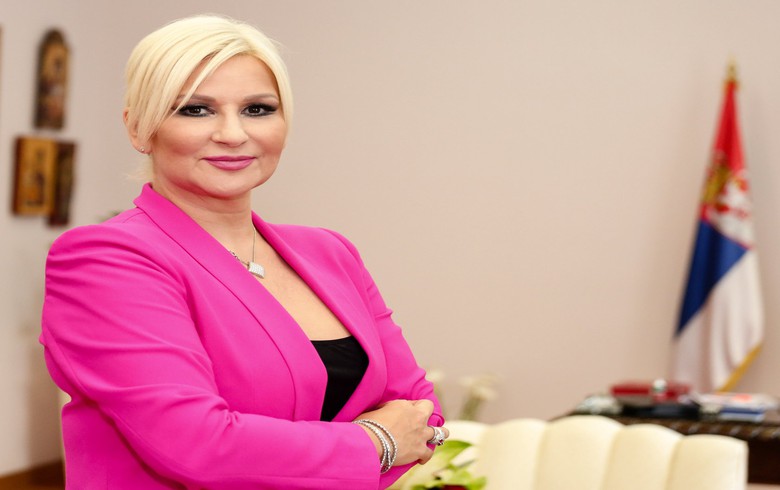 The government will keep investing in Smederevo, as the area is of major importance for the economic growth and foreign investments in Serbia, Mihajlovic said at the groundbreaking ceremony of a sinter plant at the Zelezara Smederevo steel mill of HBIS Group Serbia Iron & Steel, a unit of China's HBIS.

In November, the European Investment Bank (EIB) agreed to provide a 100 million euro ($111.3 million) loan to Serbia to improve navigation on the inland waterways along the Danube and Sava rivers.

More than 200 million euro will be invested into a number of projects, starting 2019, including the construction of the bulk and general cargo terminal at the port of Smederevo, a network of hydro-meteorological stations along the Danube and Sava rivers, the rehabilitation of river locks and the removal of World War Two wrecks from the Danube near the port of Prahovo, the EIB said back in November.

Earlier this month, the EIB signed a 2.7 million euro technical assistance grant under the Economic Resilience Initiative (ERI) to support the preparation and implementation of the investment.