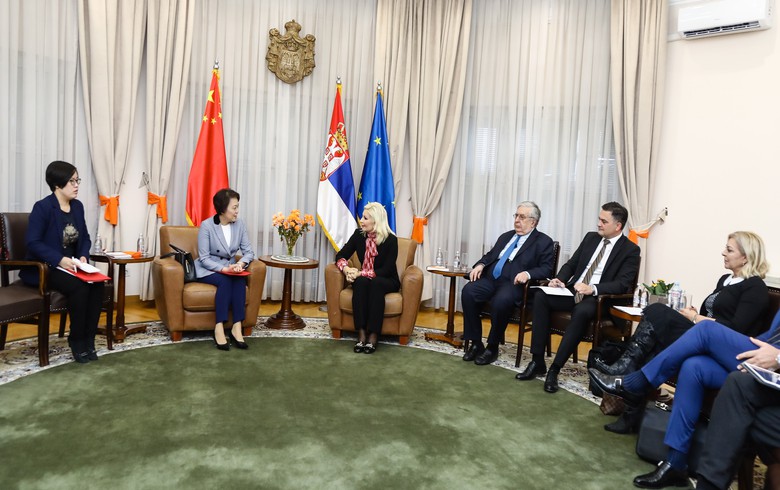 BELGRADE (Serbia), November 27 (SeeNews) - Serbia plans to launch a project for the overhaul of the Novi Sad-Subotica section of the railway line linking Belgrade to Hungary's capital Budapest in the first quarter of 2020, infrastructure minister Zorana Mihajlovic has said.

Preparatory work on the project is currently underway, Mihajlovic said on Tuesday during a meeting with China's ambassador to Serbia, Chen Bo, according to a press release by the infrastructure ministry.

CRI and CCCC are also the main contractors of the project for the overhaul of the Belgrade-Stara Pazova section of the Belgrade-Budapest railway, which is part of European transport Corridor X.