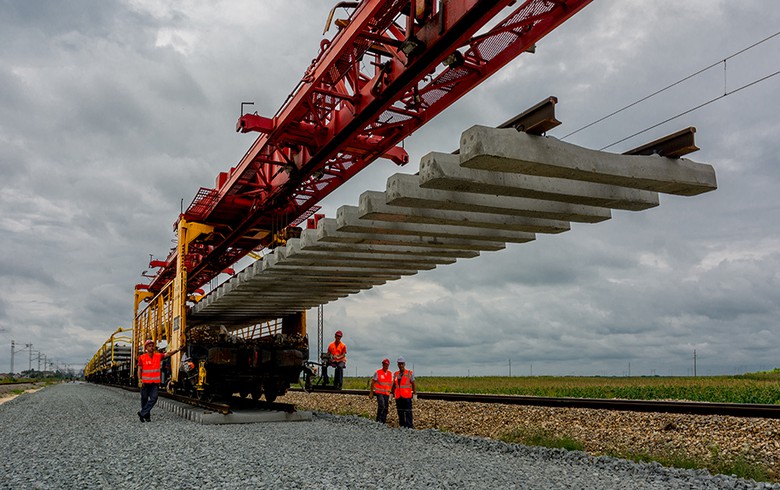 "In January we will perform tests of trains travelling at a speed of 200 km/h," Vucic said in a video file posted on the website of Tanjug news agency on Wednesday.

In April, Serbia's government signed a 62.2 million euro ($69.8 million) agreement with Swiss train manufacturer Stadler Rail for the delivery of three high-speed trains, to be used on the Belgrade-Novi Sad railway line which is being built by Russian and Chinese contractors.