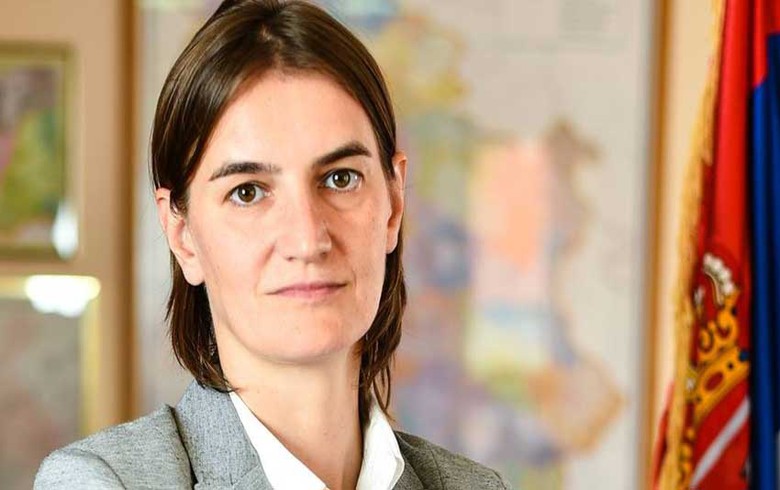 BELGRADE (Serbia), October 20 (SeeNews) - Serbia's prime minister Ana Brnabic has said that $40 million (33.9 million euro) will be invested by the end of 2017 in the project for the overhaul of the Belgrade-Stara Pazova railway section which will start in November.

"A total of $40 million will be paid to the companies carrying out the works, which will also have some effect on the Gross Domestic Product (GDP)," Brnabic said in a video file posted on the website of Serbian news agency Tanjug on Thursday.

In addition, state-run railway operator Zeleznice Srbije has secured financing of 250 million dinars ($2.5 million/2.1 million euro) with government support to pay the fee for felling woods as part of the project, Brnabic said.

In May, the Serbian government said the overhaul of the Belgrade-Stara Pazova section of the railway connecting Serbia's capital to Budapest in Hungary will be funded with a $297.6 million loan from the Export-Import Bank of China. The loan will be repaid in 20 years, including a five-year grace period, Serbian infrastructure minister Zorana Mihajlovic said.