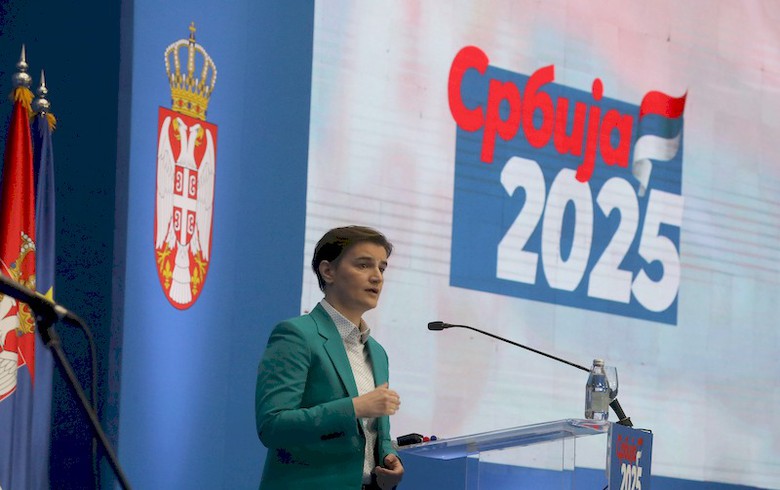 The investments will be financed from the budget, but also through loans from international financial institutions, Brnabic said during a presentation of the "Serbia 2025" investment programme on Saturday, according to a government press release.

The government plans to invest 100 million euro in science and education, while further 90 million euro will be provided for the development of artificial intelligence technologies, as the country wishes to become one of the European leaders in the segment, Brnabic said.

In addition, Serbia has a serious potential for development of renewable energy projects and can also become a global hub for manufacturing of electric vehicle batteries, as it holds about 10% of the world's lithium reserves.

In 2025, Serbia will be a country of high salaries and pensions in which unemployment will be like in the Eurozone, a country of modern education and infrastructure, Brnabic added.

"If we implement all the reforms that prime minister Ana Brnabic has talked about, our plan is that by the end of 2025, the average salary in Serbia will be 900 euro and the average pension between 430 euro and 440 euro," president Aleksandar Vucic said in a separate statement.

Earlier this month, the World Bank said Serbia can boost its annual economic growth to 7% on average in the next ten years if it embraces a new, ambitious reform agenda. Serbia can safeguard its hard‐won macroeconomic stability and take its economic transformation to the next level provided it applies reforms to promote growth and build needed resilience for the coming period and beyond, the World Bank said.