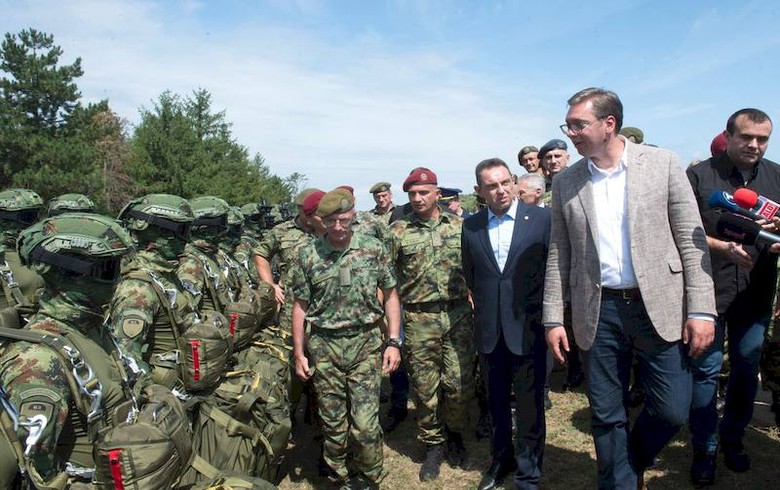 The vehicles and tanks will be delivered by the end of the year, Vucic said on Monday, as quoted in a government statement.

On Friday, Russian media reported that Romania has blocked the delivery of tanks and armoured vehicles from Russia to Serbia by refusing to issue a permit for their transportation on the Danube river due to the EU sanctions on Russia. According to Serbian media reports, the shipment consists of 30 BRDM-2 amphibious reconnaissance and patrol vehicles and 30 T-72B3 tanks.