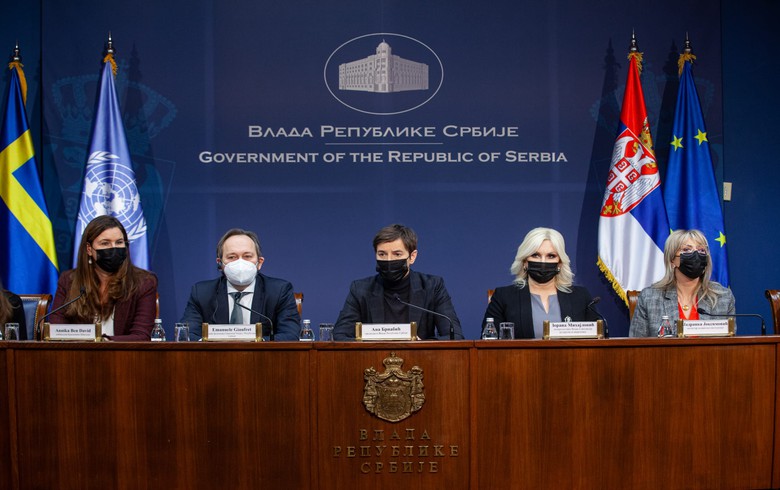 BELGRADE (Serbia), January 19 (SeeNews) - Serbia will receive a grant of 8 million euro ($9.06 million) under the European Union's Instrument for Pre-Accession Assistance (IPA) in support of the green transformation of its economy, the EU delegation in Serbia said.

"This new project comes timely, a few weeks after EU Member States confirmed the opening of the EU negotiation cluster which among other topics deals with energy issues and the protection of the environment," the EU delegation quoted the bloc's ambassador to Serbia, Emanuele Giaufret, as saying on Tuesday.

In a separate statement, prime minister Ana Brnabic noted that the project will run until 2024.

Serbia's next government should feature a ministry dedicated to the country's green transformationition and energy efficiency, another government official who attended the project's official launch, energy minister Zorana Mihajlovic, said as quoted by the energy ministry.