Serbia to complete overhaul of Nis-Dimitrovgrad railway in 2024 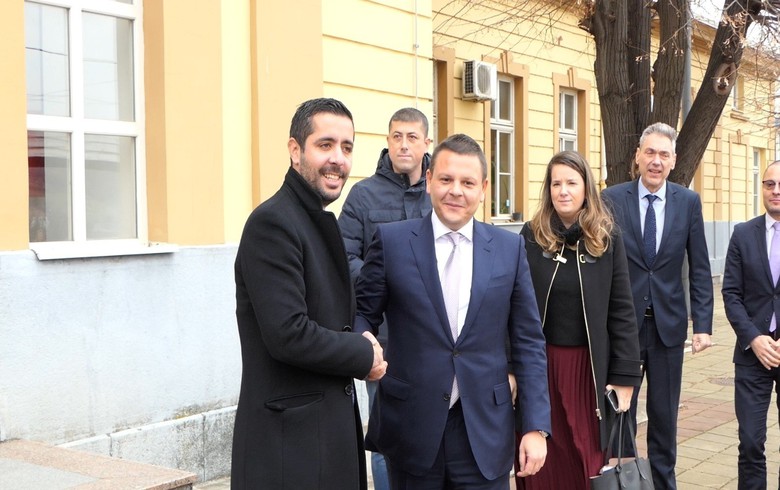 BELGRADE (Serbia), November 26 (SeeNews) - Serbia aims to complete the overhaul and electrification of a 100 km railway line linking Nis to Dimitrovgrad, on the Bulgarian border, at the beginning of 2024, infrastructure minister Tomislav Momirovic said.

"We are invest, building and designing more than 1,200 km of highways and expressways but when we reach the borders we encounter what you have all had the opportunity to see: kilometers of queues, primarily trucks," Momirovic said during a meeting with Bulgarian counterpart Hristo Aleksiev on Thursday, as quoted in a statement by the infrastructure ministry.

Following the overhaul, passenger and freight travel speed will increase to 120 km/h from 30 km/h.