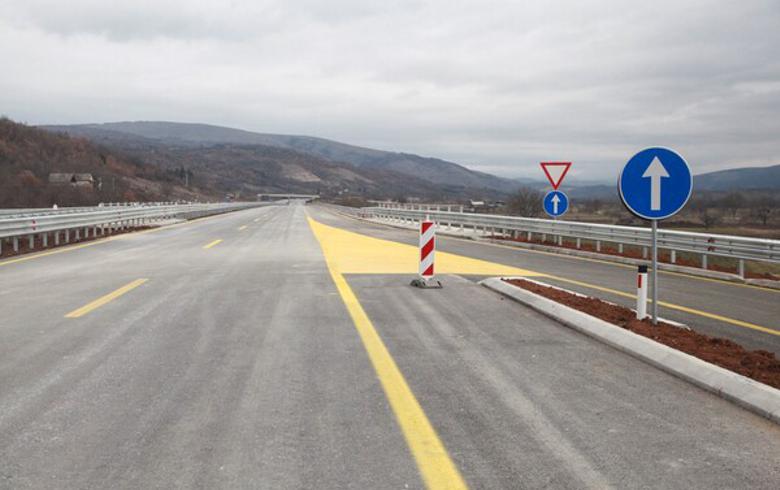 The total length of the motorway will be 27 km, as a 22 km section will be opened to traffic next week, Mihajlovic said in an interview with Serbian public broadcaster Radio Televizija Srbije (RTS) on Wednesday.

The remaining 5 km will be completed in March, Mihajlovic said.

A tender for the construction of the 5 km section will be called after September, after drafting the project documents, Mihajlovic said last month.

The future motorway will connect Kragujevac, the country's fourth-largest city, to the Trans-European Transport Corridor X. For its part, Corridor X is projected to connect Salzburg in Austria to the Greek port of Thessaloniki, passing through Slovenia, Croatia, Serbia and Macedonia.