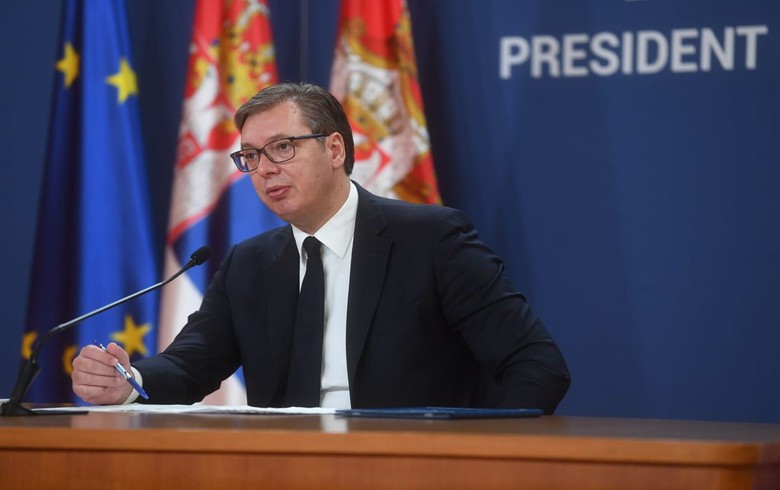 BELGRADE (Serbia), September 28 (SeeNews) - Serbia plans to build three industrial zones along the Morava Corridor, a 110 km motorway linking Preljina to Pojate in the central part of the country that is under construction by a consortium of US civil engineering group Bechtel and Turkey's Enka, president Aleksandar Vucic said.

The motorway should contribute considerably to the development of local municipalities and the environment through which it passes, and represents a great opportunity for the domestic economy and industry, Vucic said in a press release on Monday.

"Residents of Cicevac, Varvarin, Krusevac, Trstenik, Vrnjacka Banja, Kraljevo and Cacak will directly benefit from the project," Vucic said during a meeting with representatives of the Bechtel-Enka consortium.

Serbia signed a 745 million euro ($873 million) contract for the construction of the Morava Corridor motorway with the consortium in December 2019.

The motorway will feature 88 bridges, 29 level crossings and 11 tollbooths. The 112 km motorway will have three sections -- Pojate-Krusevac, Krusevac-Adrani and Adrani-Mrcajevci. The Morava Corridor motorway will link European transport Corridors X and XI on Serbia's territory.