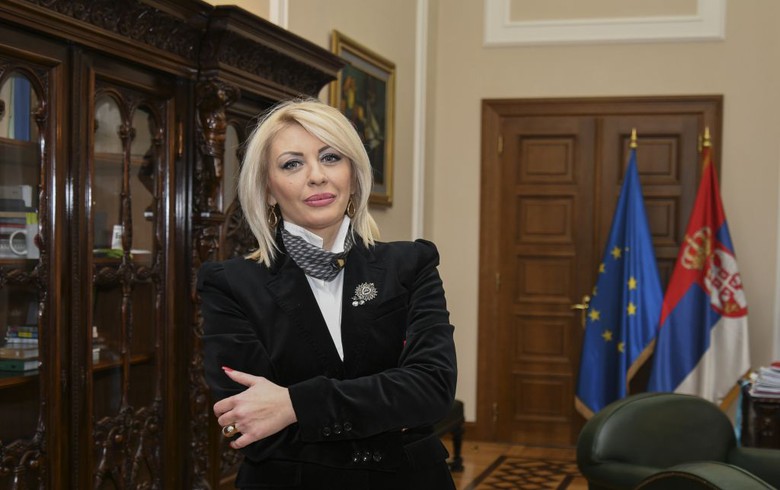 BELGRADE (Serbia), June 7 (SeeNews) - Serbia's European integration minister Jadranka Joksimovic said on Thursday she expects the government to sign agreements with the European Commission for obtaining 217 million euro ($256.5 million) of grants by the end of June.

Moreover, Serbia expects to open two new chapters in its EU accession talks at the Intergovernmental Accession Conference that will be held by the end of June, RTS quoted Joksimovic as saying after she met with EU enlargement commissioner Johannes Hahn in Brussels on Wednesday.

"Today we discussed the necessary measures in the rule of law field, in order to work parallelly on multiple tracks and not lose time in the EU integration process of the country," Hahn said.

The EU opened accession negotiations with Serbia in January 2014. The country has so far started talks on 10 out of the 35 chapters of EU law and has provisionally closed negotiations on two - Chapter 25 - Science & Research and Chapter 26 - Education & Culture.