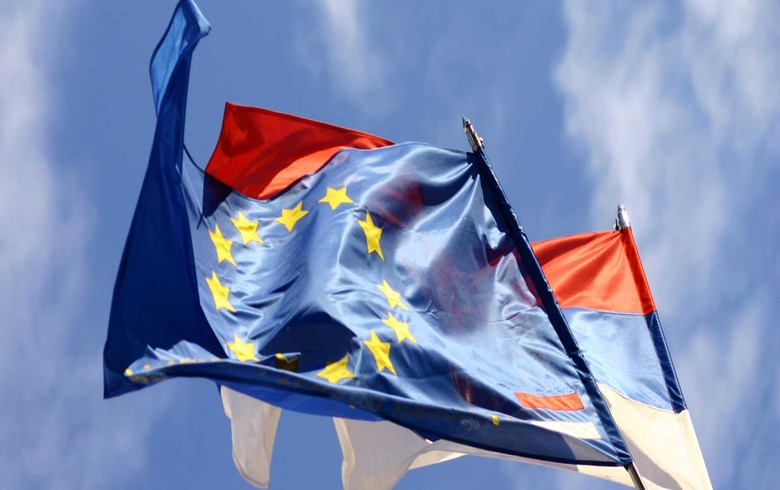 The agreement enables Frontex to execute joint operations with the EU candidate country, assist it in border management and station teams in Serbian regions which border with the EU, the European Council said in a press release on Tuesday.

The agreement has the goal to tackle illegal immigration and cross-border crime. It can also increase technical and operational border assistance.

The European Parliament now needs to give its consent for the agreement to be concluded.

On May 22, Albania became the first neighbouring non-EU country that Frontex has started a joint operation with.

The EU opened accession negotiations with Serbia in January 2014.