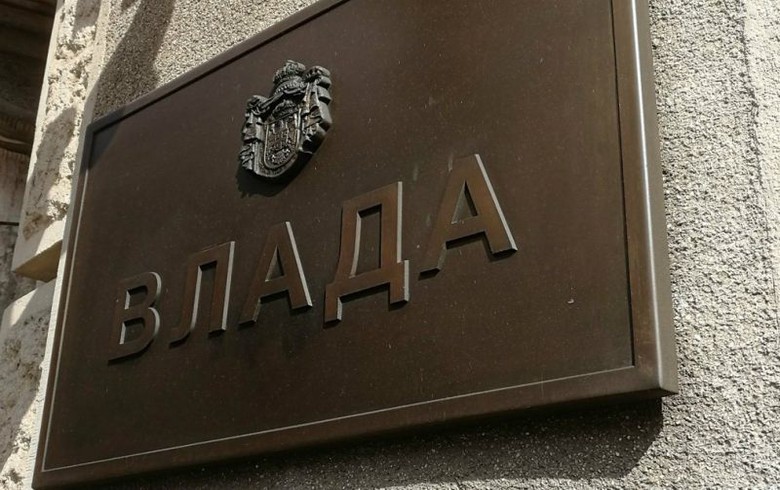 BELGRADE (Serbia), May 4 (SeeNews) - Serbia's government said it decided to increase the quotas for exports of wheat and flour, which were put in place to avert potential shortages caused by disruption of supply channels as a result of the war in Ukraine.

"This decision was made because the supply of the products on the domestic market is stable [...] and it is necessary to free storage space for new crops," the statement read.

According to a decree adopted on April 20, Serbian companies are allowed to export up to 150,000 tonnes of maize and 8 million litres of refined sunflower oil monthly.