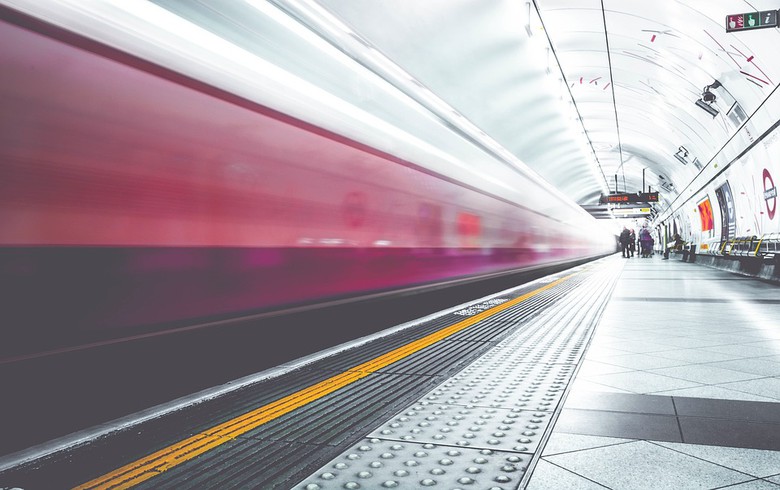 Under the terms of the agreement, Serbia and Powerchina will commence joint work on project documentation, spatial plans and the model of financing for the Belgrade metro construction, the infrastructure ministry said in a statement on Wednesday.

The cooperation deal was signed by infrastructure minister Zorana Mihajlovic and the executive vice president of Powerchina, Xiong Li Xin, on the sidelines of the second Belt and Road Forum for International Cooperation in Beijing.

In February, Andreja Mladenovic, an assistant to the Belgrade mayor, said the city government plans to select a company that will build the city's metro network by the end of 2019. The construction works are expected to start in 2020, Mladenovic said back then.

According to the design of the project prepared by French urban engineering company Egis, the metro network of Serbia's capital will consist of two lines and the system will also integrate four urban rail lines. As much as 1.3 billion euro ($1.5 billion) will be invested in the first phase of the development of the metro system, while the total cost of the project will reach 3.0 billion euro, Belgrade deputy mayor Goran Vesic said in September.