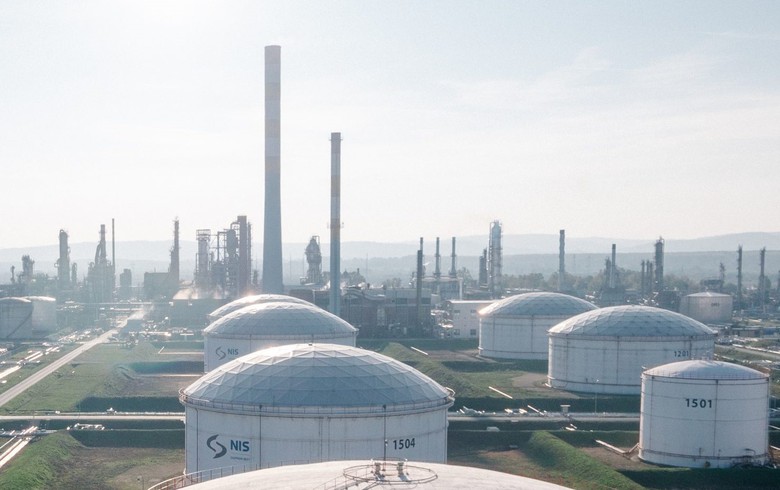 BELGRADE (Serbia), April 13 (SeeNews) - Serbia is in talks with multiple companies over its plan to build a crude oil storage facility worth around 400 million euro ($433.2 million) - a project meant to ensure stable oil supply to the Serbian market in light of the war in Ukraine and the international sanctions against Russian companies, local media reported on Wednesday.

At the moment, the Serbian government is closest to reaching a deal with a consortium of Swiss companies, the Novosti daily reported, without elaborating.

Croatian oil pipeline operator Janaf said last month that it would halt transportation of crude oil for Serbian oil and gas company NIS [BEL:NIIS] in view of the European Union's sanctions against Russia. Serbia's energy ministry later explained that the country will be exempted from the sanctions, meaning that Janaf deliveries will be allowed to continue.

Russia's Gazprom Neft owns 56.15% of the share capital of NIS.