You have 5 free articles left this month. Get your free Basic subscription now and gain instant access to more.
Serbia Computer Software 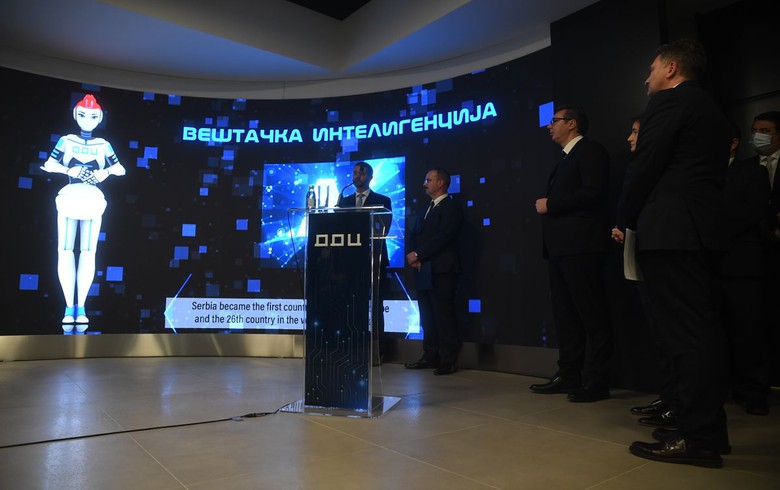 BELGRADE (Serbia), December 7 (SeeNews) - Serbia officially launched a national artificial intelligence (AI) platform at the State Data Centre in Kragujevac, in the central part of the country, which will provide services to the government, local universities and startups, the Serbian government said.

The national AI platform is in fact a state-of-the-art supercomputer, manufactured by US company NVIDIA, which can process enormous amount of data within a short period of time, the government said in a statement issued after the official opening ceremony on Monday.

The Kragujevac data centre, worth 30 million euro ($33.8 million), covers 14,000 square metres and was built in less than a year and a half, the government added.

All data from health centres in Serbia will be collected at the data centre, the statement quoted President Aleksandar Vucic as saying at the ceremony.

The platform will also make it possible to monitor the changes that will occur in the next ten years in the quality of soil for environent-protection and agricultural purposes.