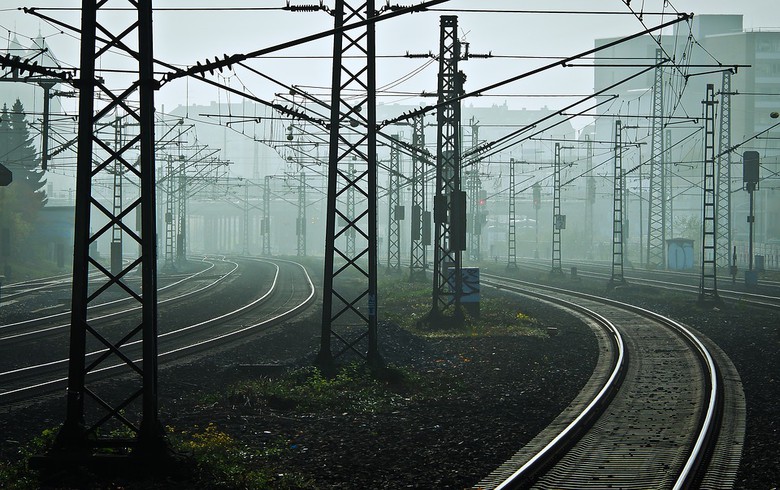 BELGRADE (Serbia), August 2 (SeeNews) – Serbia's state-owned company Infrastruktura Zeleznice Srbije said it has invited bids for the construction of a 3.3 km-long railway tunnel in Cicevac - a 40 million euro ($47.6) project to be financed by the European Investment Bank.

The estimated time for implementation of the project is four and a half years, the railway infrastructure company said in a statement on Sunday.

The deadline for the submission of bids is September 28.

The scope of work includes the design and construction of a single-tube two-track tunnel with three evacuation tunnels and two access roads, without tracks, electrification, signaling and telecommunications, Infrastruktura Zeleznice Srbije noted.

The tunnel in Cicevac, central Serbia, will be part of the 17.5 km-long Stalac-Djunis section of the railway line linking Belgrade to Nis, part of European transport corridor 10.