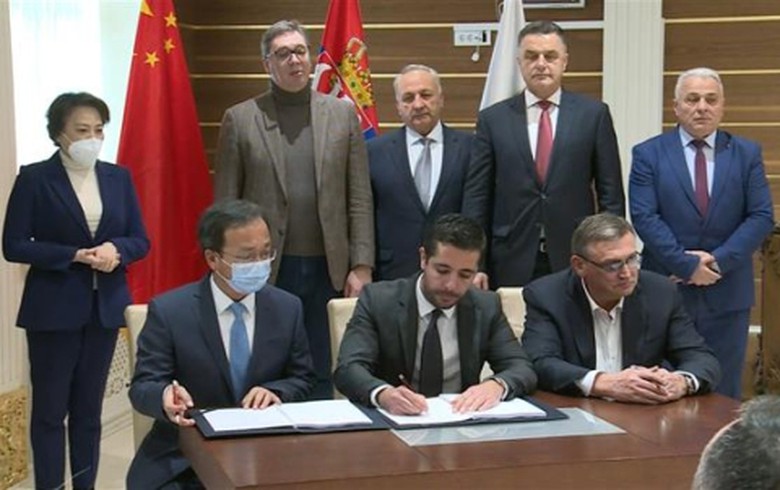 The section will connect the city of Pozega and the village of Duga Poljana, both located in Serbia's south-west, Vucic told a news conference on Sunday after meeting with CRBC representatives. "Out of 75 kilometres [...] over 70% will be either tunnels or bridges," he added.

Upon the finalisation of the construction works, which are scheduled to take up to four years, Serbia will have only a 32-kilometre section between Belgrade and the Montenegrin border left to build to complete the Corridor XI project on its territory, Vucic said.