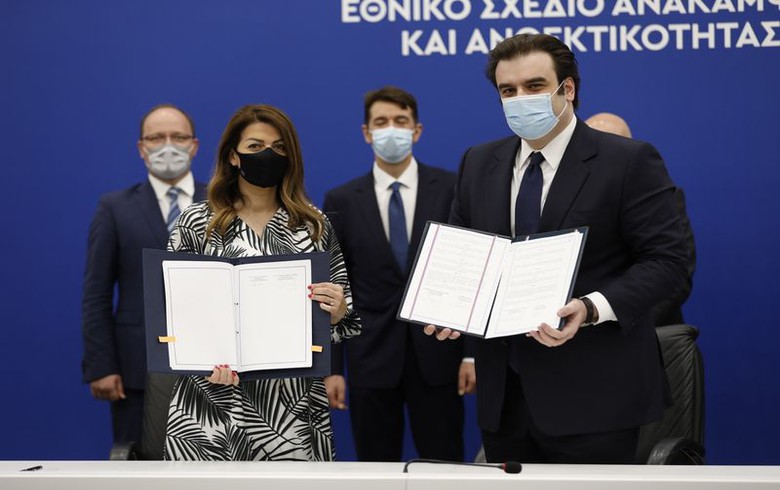 BELGRADE (Serbia), May 24 (SeeNews) – Serbia and Greece have signed a Memorandum of Understanding (MoU) to reduce roaming fees for calls between the two countries, the Serbian government said.

Under the agreement, Serbia and Greece will encourage mobile operators to reach mutual agreements regarding the permanent reduction of the price of calls, SMS messaging and data exchange in roaming, the Serbian government said in a statement on Friday.

Last week, Serbian prime minister Ana Brnabic said Greece and Serbia plan to sign an agreement to scrap roaming fees. "We have negotiated a roaming agreement with Greece, according to which our citizens who come to Greece will no longer pay roaming fees and the price will be equal to that of a local call," Brnabic said back then.

In April 2019, the countries of the Western Balkans signed an agreement to abolish roaming charges in July 2021. Under the agreement, a transition period started on July 1, 2019, when the roaming fees for calls between Serbia, Bosnia and Herzegovina, Kosovo, Montenegro, and North Macedonia were lowered by 27%, while for Albania the reduction was 85%.