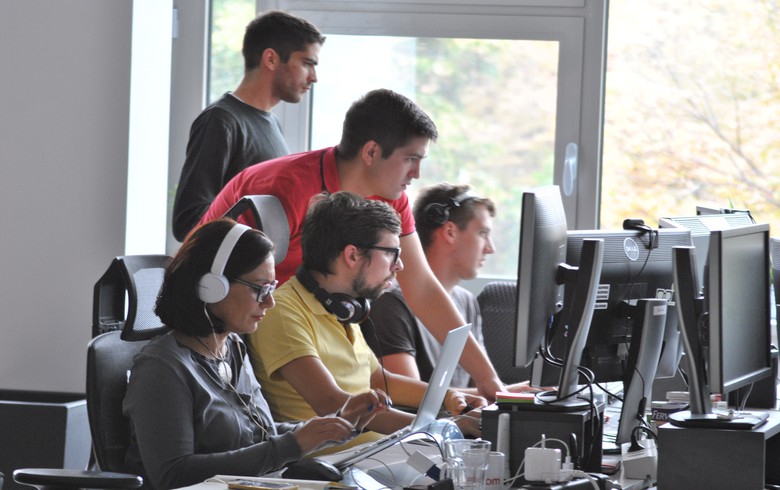 BUCHAREST (Romania), June 8 (SeeNews) - Serbia-founded U.S.-based technology services, consulting and software company HTEC Group said on Wednesday it is entering the Romanian market and plans to create up to 1,000 jobs in Bucharest, Cluj-Napoca, Timisoara and Iasi.

HTEC Group plans to make over 100 new hires per month for its Romania offices, it said in a press release.

"Romania is an inevitable point in the expansion of HTEC in Southeast and Central Europe, with its strong IT scene, competitive environment and top talented engineers and designers who fit in perfectly with HTEC’s culture and way of working," HTEC Group chief operating officer David Schoch said.

Founded in September 2008 in Belgrade by a small team and now headquartered in San Francisco, HTEC is a global company with offices in the U.S., UK, Australia, Sweden, Netherlands, and development centres engaging over 1,600 engineers across Southeast Europe, including Serbia, North Macedonia, Bosnia and Herzegovina, Hungary and now Romania.